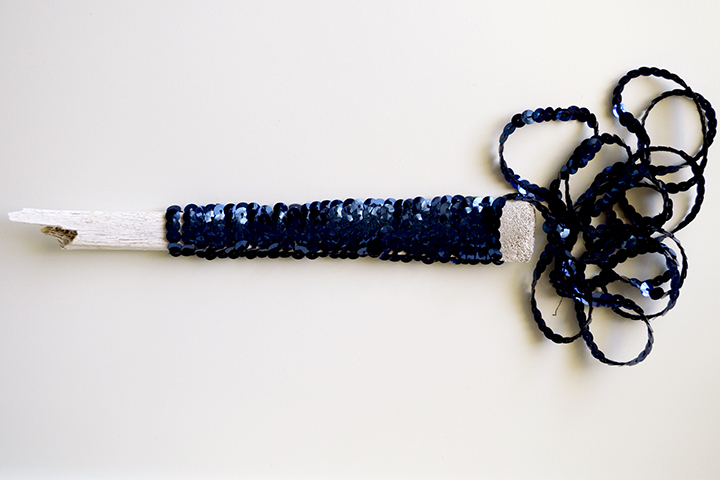 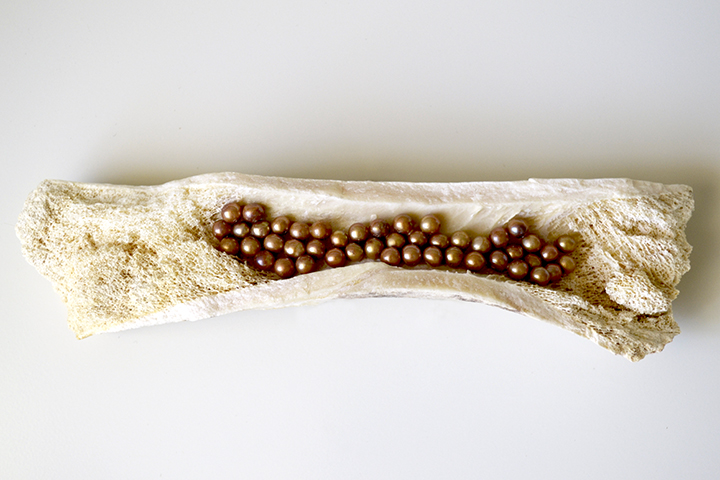 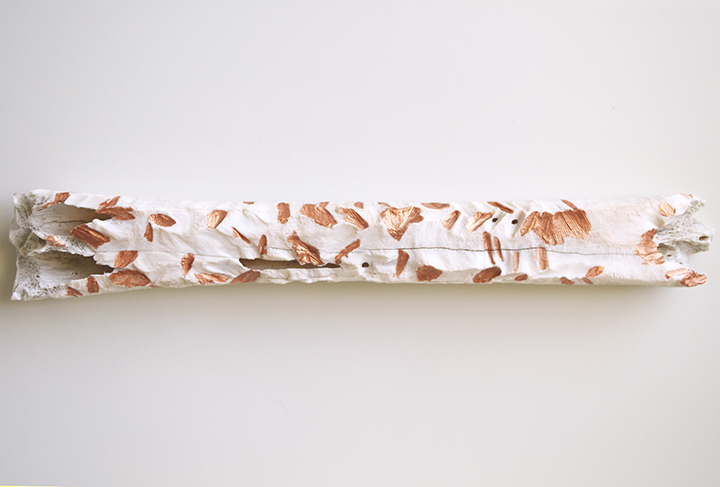 I've been selected as one of thirteen artists for the Arvada Center for the Arts exhibition: Double Exposure: An Exhibition of Photography and Video. It will run January 19th though March 26, 2017, and the opening reception will be Thursday January 19, 2017 6:00 - 9:00 p.m. It is free and open to the public. It will feature video work and several images from my recent collage series, "The Universe."

​From their website, "Double Exposure will feature 13 artists working in both photography and video in the Arvada Center’s Main Gallery. The subject matter and style of each artist ranges from documentary to conceptual, and explores the fact that these two media, photography and video, often help an artist develop their wider practice and bodies of work, as well as offer a glimpse into the versatility that many artists possess." I hope to see you at the opening!

"The Cutter-off of Water" at Whitespace and at the CICA, August-September, 2016

Whitespace Gallery is proud to announce the 2016 edition of the Short Shorts video festival with the title Jump Cut, guest curated by P. Seth Thompson. The French-Swiss film director, screenwriter, and film critic Jean-Luc Godard once said, “Every edit is lie." The selection of shorts, including "The Cutter-off of Water" explores that idea and will be screened ​at Whitespace Gallery in Atlanta, GA on August 17, 2016. ​Read more.

Two of my pieces, a new collage from "The Universe" series and the image "Do Your Teeth Miss the Taste of they Sky?" from the first bone series, have been selected to be exhibited as part of the CICA Museum Exhibition "Concept," an international exhibition of conceptual art running May 6-29, 2016. ​

My interview, Political Artistry, in the 2016 Mount Holyoke College Alumnae Quarterly is now out in print. In it I discuss how I became an artist, the importance of attention, and the connection between art and politics. You can read it online now.

LandEscape Art Review selected myself and 8 other artists from nearly 4000 international submissions to be featured in their January 2015 issue. My 16 page interview covers my installations, video art, several of my documentary photography series, and new art projects. You can read it now.